With the advent of powerful processors and large amounts of memory and hard drive space, VMWare has become a very useful tool for people working with automation software. Benefits include:

The virtual images consume copious amounts of disk space and take a long time to transfer – especially over wide-area connections. The smallest, cleanest Windows XP-SP2 will consume at least 1.5 GigaBytes (GB) of space when powered down. A clean Windows 7 VM will consume almost 10 GB. How can we minimize the size of VMs for more efficient storage and transfer?

I recently attended a training session where they gave the students a VM with a simulator. This is an excellent use for a VM! But because the trainer did not follow any of the steps below, the image was 40 GB and took a really long time to copy from his portable drive. I applied these steps to his image without removing any functionality and reduced the size of the backup to 7 GB.

When making a backup of an image – especially for distribution: 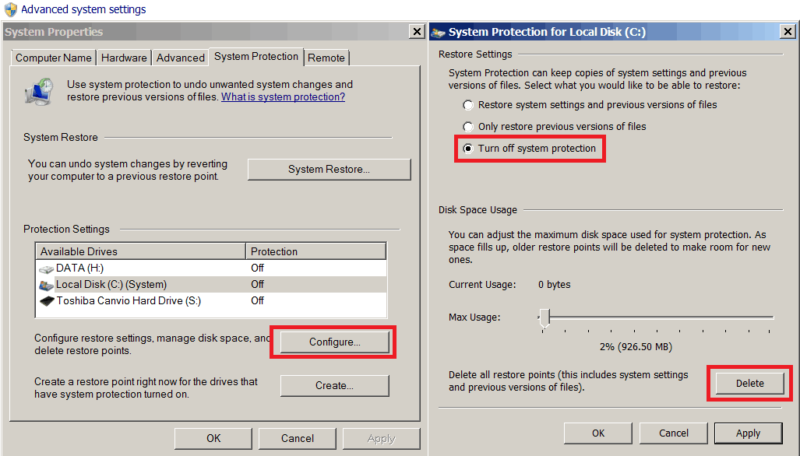 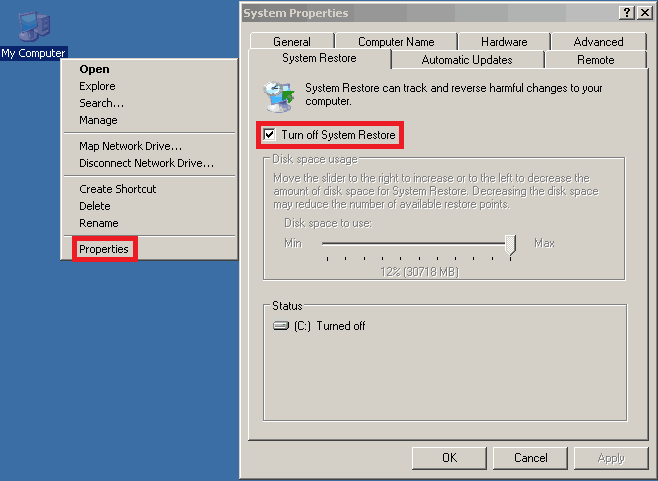 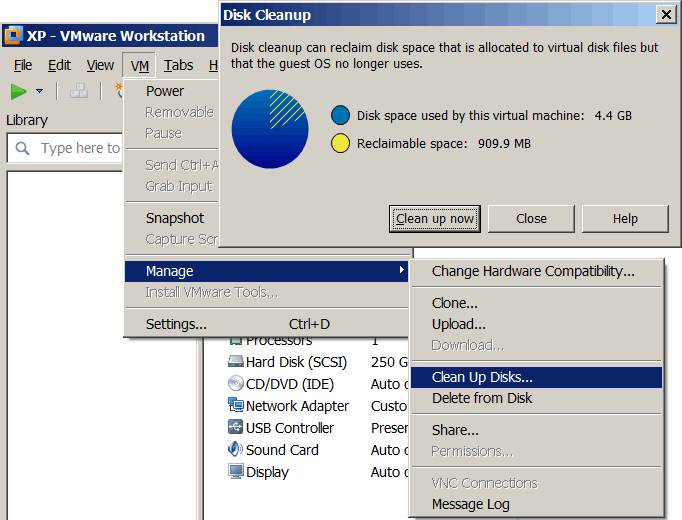 Other VMWare Tips and Information

When you transfer a VM to a new location, VMWare will ask if you moved or copied it on the first run from the new location. ALWAYS say “I moved it”. Saying “I copied it” will generate a new hard drive ID code, so that any licenses keyed to that ID will no longer work. 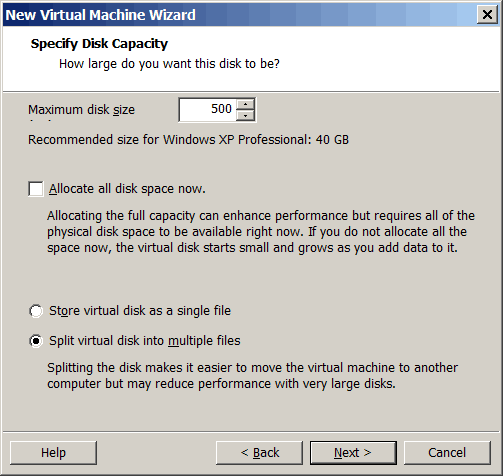 The basic VM network bridge picks a connected network adapter more or less at random. If you have a computer with multiple network adapters (like a laptop on a wireless network and plugged into a copper cable at the same time) it might pick either one. You can force it to pick one by disconnecting the other. Once VMWare is up and connected, the other can be plugged back in and VMWare will ignore it.

A better approach is to use the virtual network editor and assign one VMnet to a particular physical adapter, and another VMnet to another physical adapter. Then, in the device list for each VM, add a second network and assign each virtual network adapter to a particular physical adapter. That way your VM can – like your host OS – see both adapters at the same time, and it doesn’t matter if one is unplugged – it won’t “lose” it. This dual network solution is NOT available with the free VM Player – you must have workstation or one of the other paid licensed versions to use it.

Maximize Your Efficiency by Reusing VMs with Minimized Sizes

When backing up a VM, take steps to minimize its size and then zip the resulting image files. This will drastically reduce backup storage space requirements and transfer times.

If you have any comments or questions about the material, please do not hesitate to contact me through the comment section. I would love to hear your answers to the questions as well. 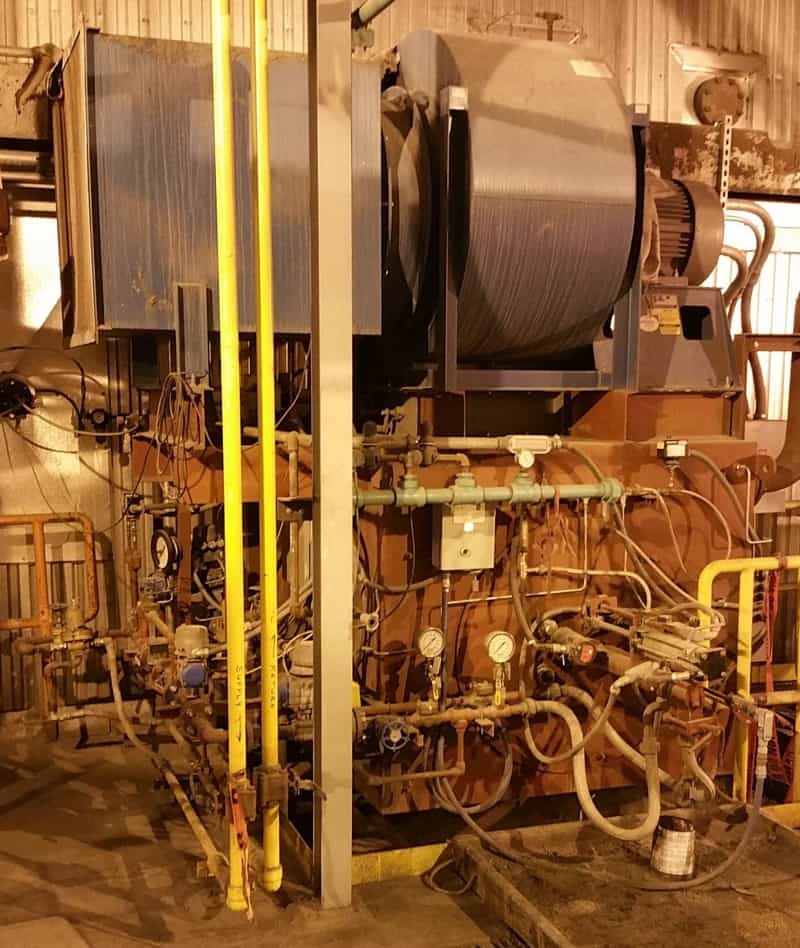 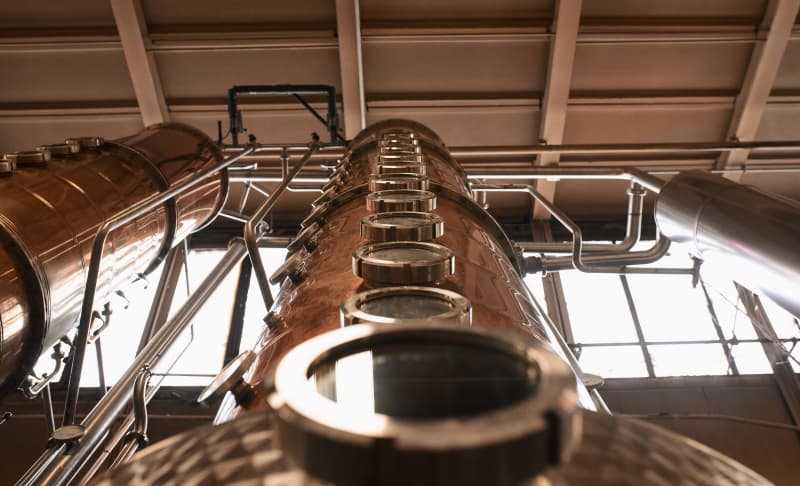 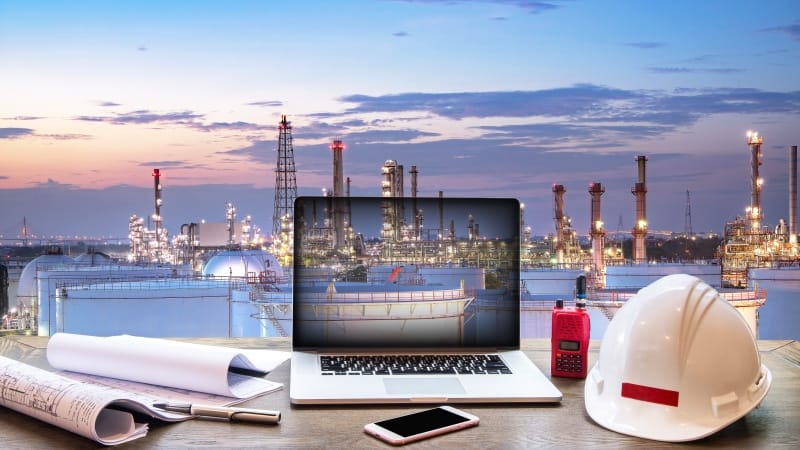 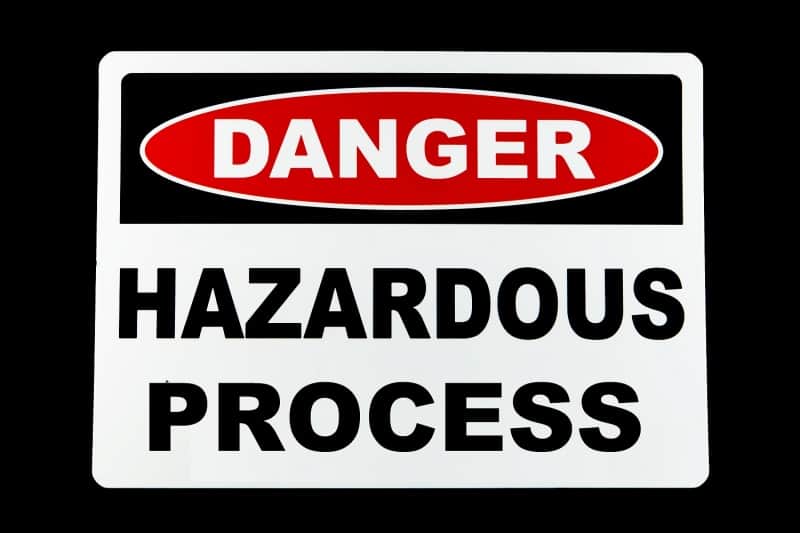 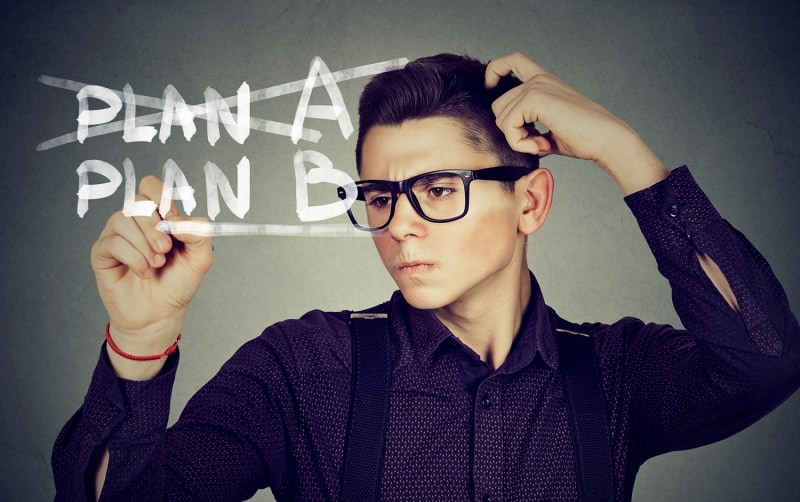 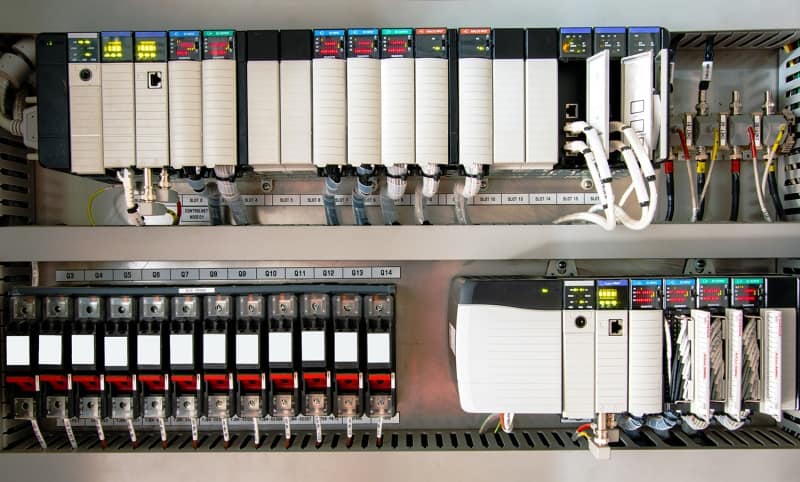 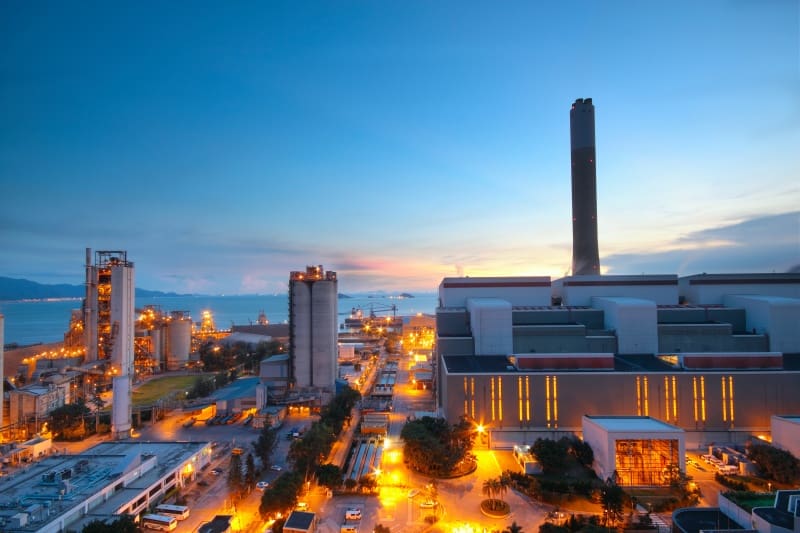 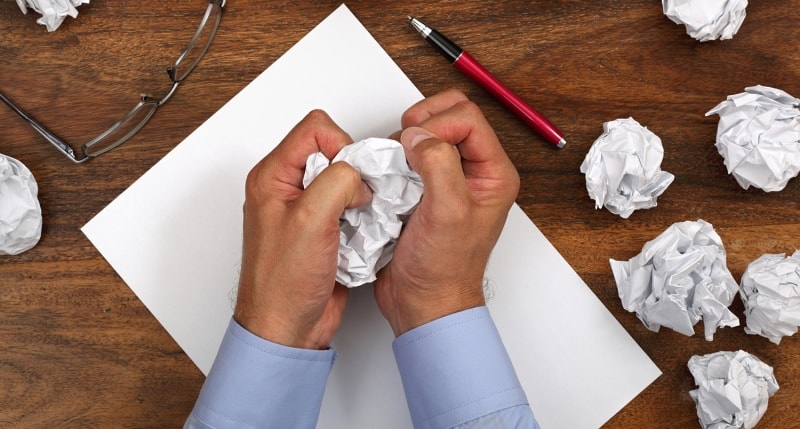 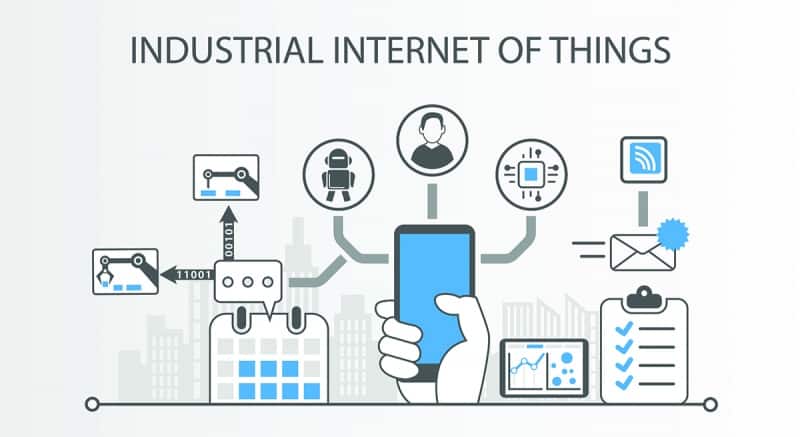 How Does IIoT Affect Me?

Brendan Quigley | November 2nd, 2017 The purpose of this blog is to bring awareness to the advances of the IoT (Internet of Things)and IIoT (Industrial Internet